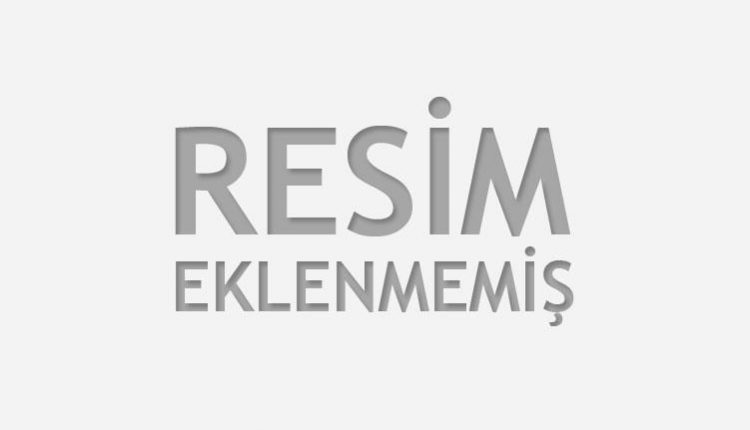 WHAT IS RETINAL ARTERY OCCLUSION ?

Retinal artery occlusion is usually associated with sudden painless loss of vision in one eye. The area of the retina affected by the blocked vessels determines the area and extent of visual loss.

The main artery supplying blood to the eye is the ophthalmic artery; when it is blocked, it produces the most damage. A blockage in the main artery in the retina is called central retinal artery occlusion (CRAO), which often results in severe loss of vision. However, about 25% of people who develop CRAO have an extra artery called a cilioretinal artery in their eyes. When CRAO occurs, having a cilioretinal artery can greatly lessen the chances of damage to your central vision, as long as the cilioretinal artery is not affected.
A blockage in a smaller artery is called branch retinal artery occlusion (BRAO); this may cause a loss of a section of your visual field, such as your vision to one side. If the affected area is not in the center of the eye or is relatively small, a BRAO may go unnoticed with no symptoms.

Carotid artery disease
Atherosclerosis (fatty deposits in the arteries)
Faulty heart valves (valvular heart disease)
Tumors in the heart (myxoma)
Abnormal heart rhythms such as atrial fibrillation
Diabetes
High blood pressure
Intravenous drug abuse
Giant-cell arteritis
Disorders contributing to blood clot formation, such as sickle cell disease
Use of oral contraceptives
Homocystinuria (a hereditary disorder that prevents your body from processing the amino acid methionine; this leads to an excess accumulatio of homocysteine in the blood and urine)
Pregnancy
Blood platelet abnormalities
Most retinal artery occlusion patients are in their 60s, and are more commonly men than women. Only 1% to 2% of cases involve both eyes.

CRAO is usually diagnosed by a dilated eye examination that shows a “cherry red spot,” where the center of the macula appears red, with the surrounding retina pale due to the lack of blood flow.BRAO appears as an area of superficial retinal whitening along the blocked vessel

The whitening of the retina generally lasts 4 to 6 weeks before fading. Fluorescein angiography (FA) shows a delay in filling of the retinal arteries.Optical coherence tomography (OCT) provides detailed images of the central retina, and shows swelling in the inner layers of the retina in the affected area, which over time atrophy, becoming much thinner than olağan.
Treatment and prognosis
Unfortunately, there is no clinically proven treatment for CRAO. Several therapies may be used including:

Hyperventilation—inhaling carbogen, a mixture of 95% oxygen and 5% carbon dioxide, to attempt to dilate the retinal arteries and cause the clot to dislodge
Paracentesis (removal of fluid from the front of the eye using a small-gauge needle) to lower
the intraocular pressure to try to dislodge the embolus
Lowering the intraocular pressure with medication
Ocular massage with a thumb to dislodge the clot
However, for any treatment to be potentially effective in CRAO, it must be deployed within a short time window, probably within 4 to 6 hours after symptoms begin. Unfortunately, none of these therapies have been shown to predictably alter the natural history of disease.

Persons with an acute onset CRAO or BRAO should be referred promptly to the emergency room or their primary deva doctor to evaluate for stroke risk.

Thrombolytic therapy (“clot-busting” drugs), delivered either intravenously or directly through the ophthalmic artery, has also been tried but clinical trials have not shown this treatment to be effective.

An important aspect of managing retinal artery occlusion is for your doctor to identify and manage risk factors that may lead to other vascular conditions. The risk factors for CRAO are the same atherosclerotic risk factors as for stroke and heart disease; tests are important to try to identify the source of a clot from another part of the body. These tests include:

A carotid ultrasound to determine whether there are carotid plaques present
Cardiac echocardiography to look for disease in the heart valves
A doctor may also order a test of your blood’s sedimentation rate, and a temporal artery biopsy may be useful if giant cell arteritis is suspected.

Vision loss with CRAO is usually severe. However, CRAOs in patients who have a cilioretinal artery have better visual prognosis, usually recovering to 20/50 vision or better in over 80% of eyes. Visual field loss in BRAO is usually permanent, but central visual acuity may recover to 20/40 or better in 80% of eyes.

Formation of new blood vessels of the retina or iris that are prone to bleed is a rare complication seen after a CRAO or BRAO. Growth of these vessels can further decrease vision by causing vitreous hemorrhage and glaucoma. If this happens, laser photocoagulation therapy is used to create burns in the area of the blocked artery to try to lower the oxygen demand of the retina and thus stop the abnormal blood vessels from growing.

Resource :
The Foundation of the American Society of Retina Specialists.

Impact of delay in cystoscopic surveillance on recurrence…

Microsurgical subinguinal varicocelectomy in patients with…

Comparison of retzius-sparing versus standard robot-assisted…

Comparison of oncological and functional results of open and…